The foreclosure sector of the housing market continues to receive positive news. CoreLogic reported today that there were 48,000 completed foreclosures in January 2014, compared to the 59,000 completed in January 2013, a 19% decline. From December to January, completed foreclosures declined by 11.8%. CoreLogic said that we are recovering, but we're not there yet.
Americans filing for first time unemployment benefits unexpectedly rose in the latest week, but it doesn't signal a negative trend as claims tend to be volatile around federal holidays. The Labor Department reported that Weekly Initial Jobless Claims rose by 14,000 in the latest week to 348,000, above the 335,000 expected. The four week moving average of claims, which irons out seasonal abnormalities, was unchanged at 338,250.
Mortgage finance company Freddie Mac earned a record $48.7 billion in 2013, which was helped out in part by rising home prices. Freddie will be sending the U.S. Treasury a $10.4 billion dividend payment and has now paid back all of the bailout money received from the Treasury during the financial crisis. Both Fannie Mae and Freddie Mac are required to turn over any profits to the Treasury.
Foreclosures continue to decline. Unemployment claims rise. Freddie Mac reports record 2013 earnings.

Posted by Unknown at 4:05 PM No comments:

Many real estate analysts say that increases in home prices and mortgage rates have started to slow the housing recovery.

Now RealtyTrac has put a number on the toll those changes have taken on affordability. And it’s not pretty.

That’s how much the data aggregator says the monthly payment for a median-priced three-bedroom home purchased in the fourth quarter of 2013 increased from the year before.

The cost of owning a home is “becoming dangerously disconnected with still-stagnant median incomes,” as deep-pocketed investors — “who are not tethered to typical affordability constraints” — drive prices up to levels that many financed owner-occupant buyers cannot handle, RealtyTrac Vice President Daren Blomquist said in a statement.

“One simply needs to look at the minimum income needed to qualify for a median-priced home in some markets to realize the extent of the disconnect between prices and incomes,” he said. “For example, in Los Angeles County, the minimum qualifying income needed to purchase a median-priced home is at more than $95,000, up from about $68,000 just a year ago.”

RealtyTrac’s monthly payment estimates assumed a 20 percent down payment and an interest rate of 4.46 percent in 2013, and a rate of 3.35 percent in 2012. In addition to mortgage costs, the estimates also factored in insurance, taxes, maintenance and the estimated income tax benefit.

Posted by Unknown at 8:27 AM No comments: 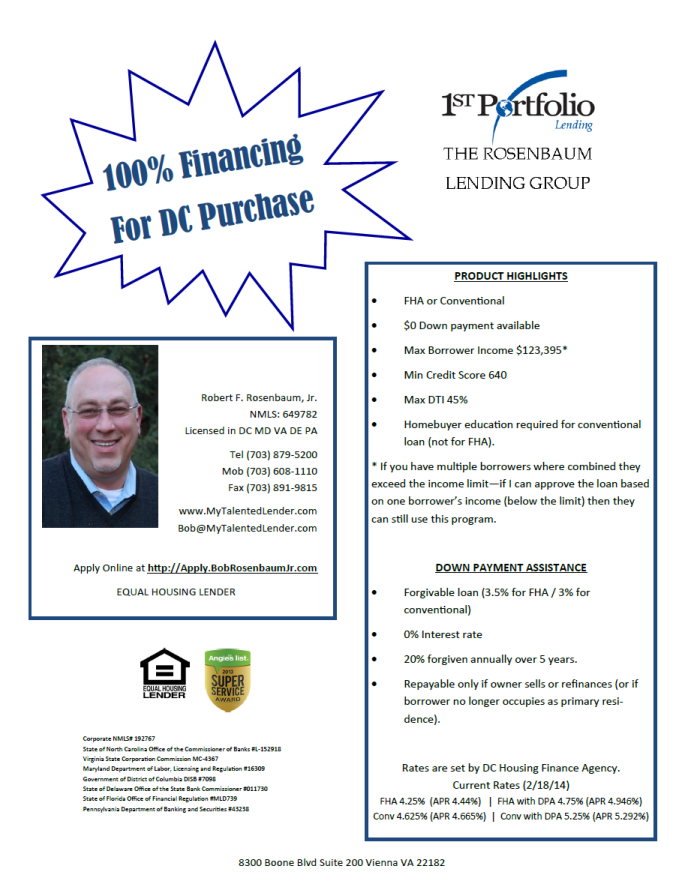 Posted by Unknown at 2:47 PM No comments: